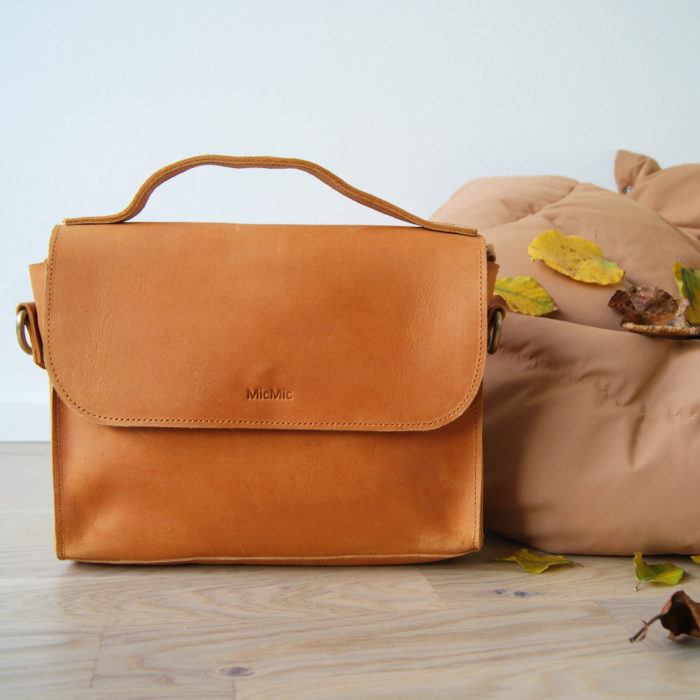 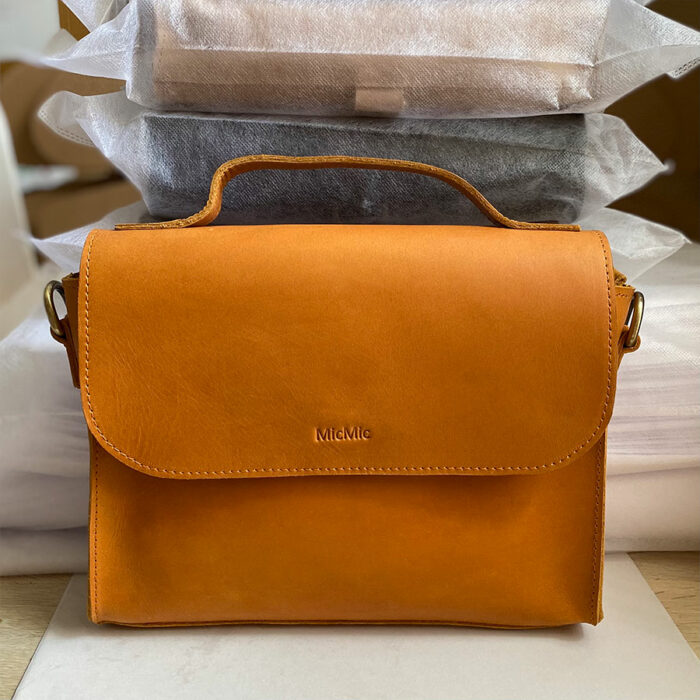 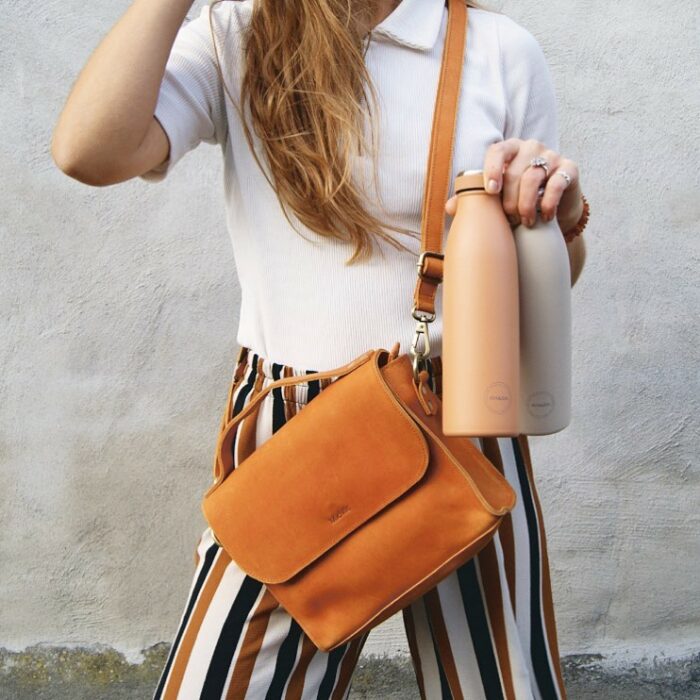 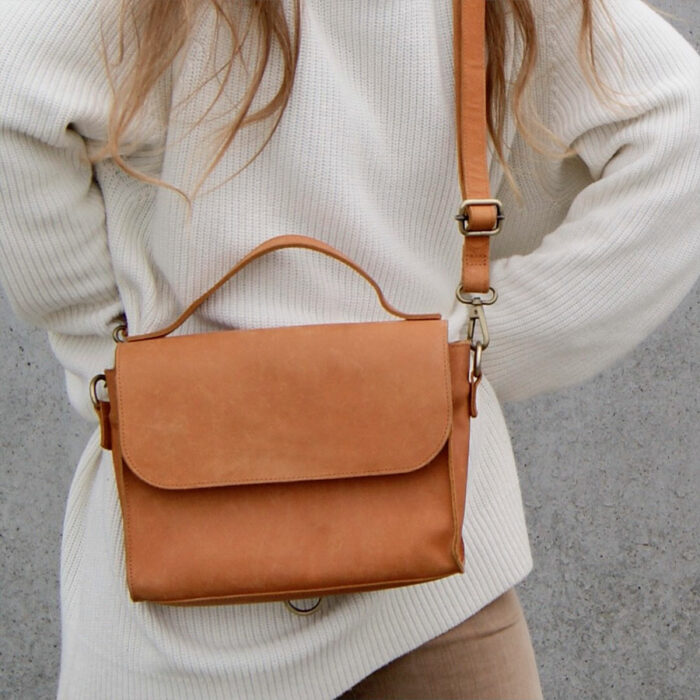 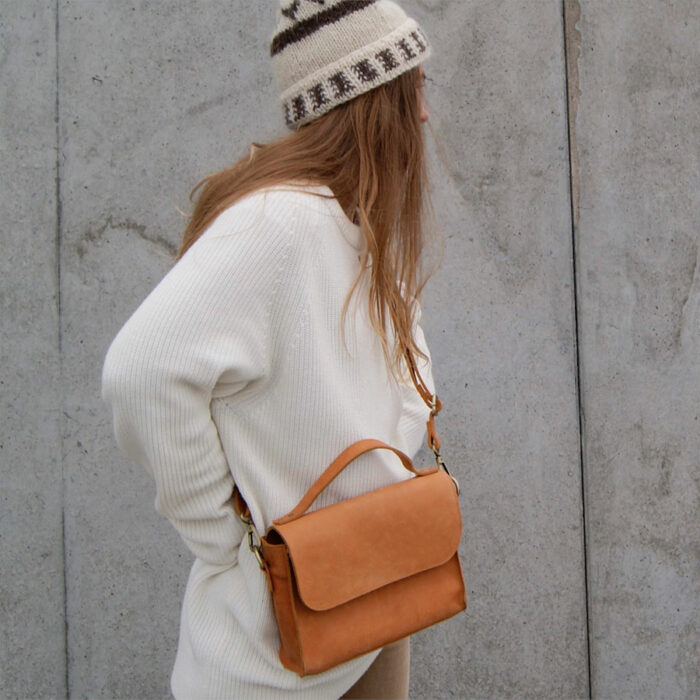 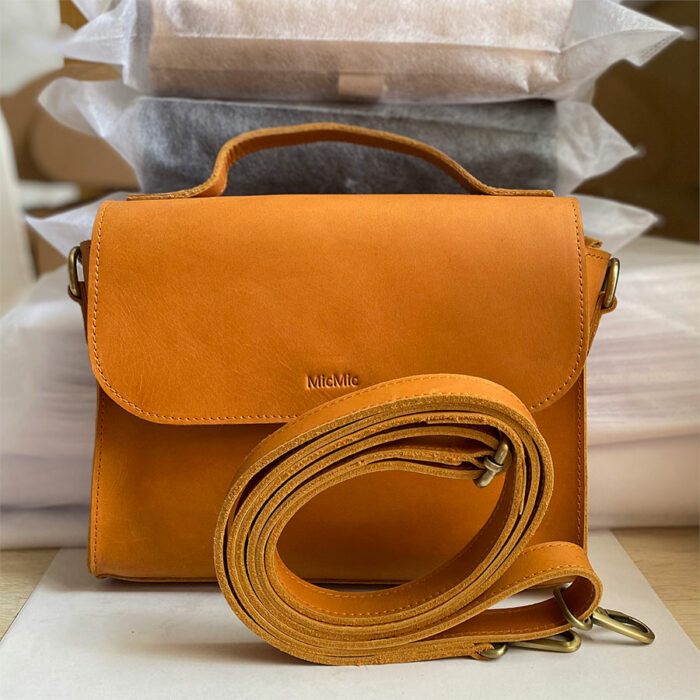 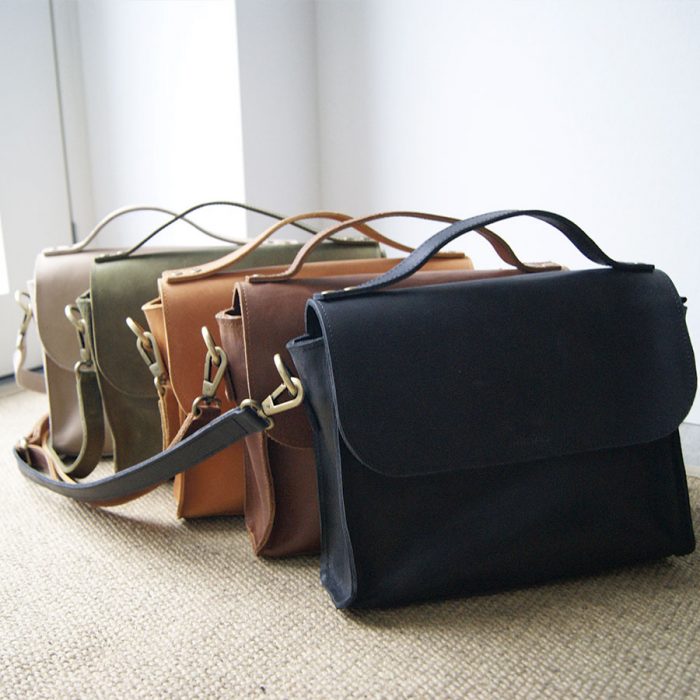 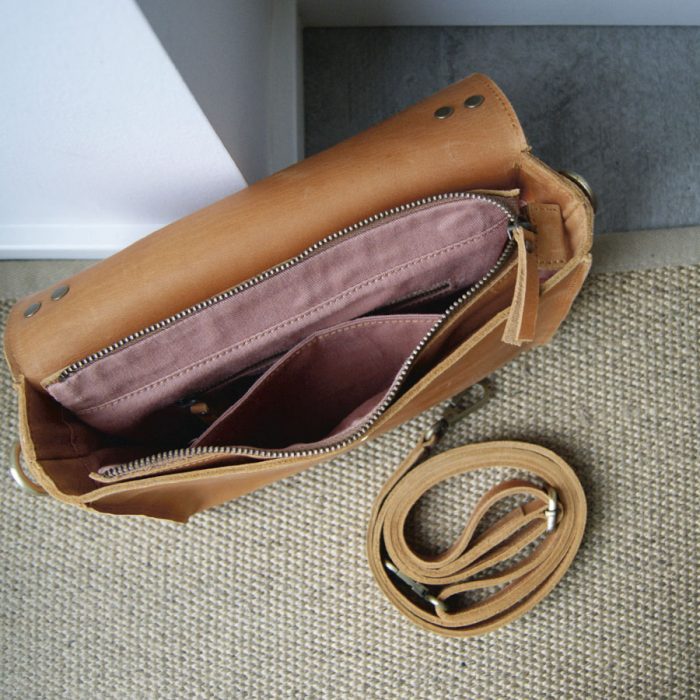 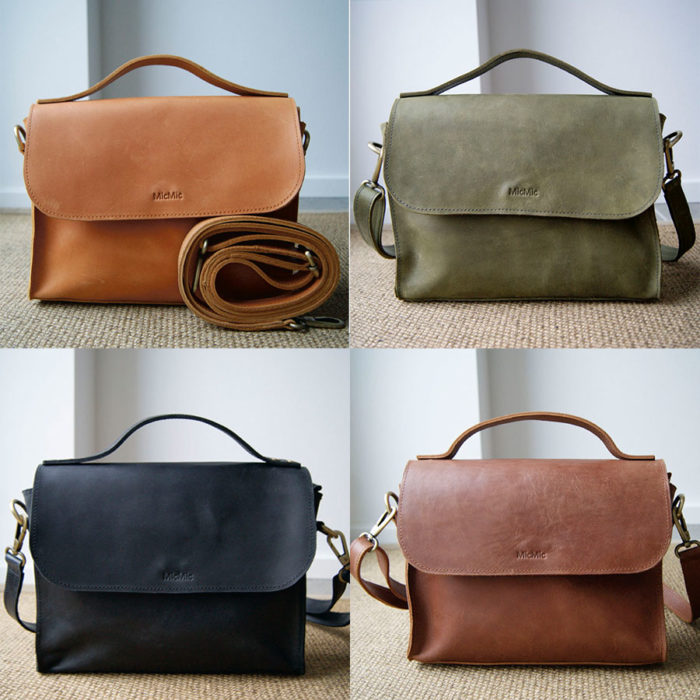 The shoulder bag is also available in black, brown, true and olive.

Crossover bag for women, Boro bag - About the name.

The women's bag is named after Borovets ski resort in Bulgaria.
I have traveled a lot with my parents as a child, but the destinations were often in developing country areas and warm skies. None of us have had the urge to put on three layers of clothing, big boots and cumbersome equipment and therefore we have never been on a ski holiday before.

Crossover bag women - about the name

I definitely think we are going on a ski holiday again, maybe not every year, but we should try it again.
Most of my bags are named after hot areas, but I think this women's bag has a perfect look to be named after a cold area, so it became the beautiful Borovets.

Be the first to review “Crossover taske til kvinder, Boro bag i cognac” Cancel reply